TikTok paused controversial changes to its privacy policy for targeted advertising, a day before they would have started on Wednesday, while the lead European Union regulator studies whether they comply with its data protection rules. Italy’s data protection authority sounded an initial alarm, saying that Chinese-owned TikTok had told users of the video app that […] 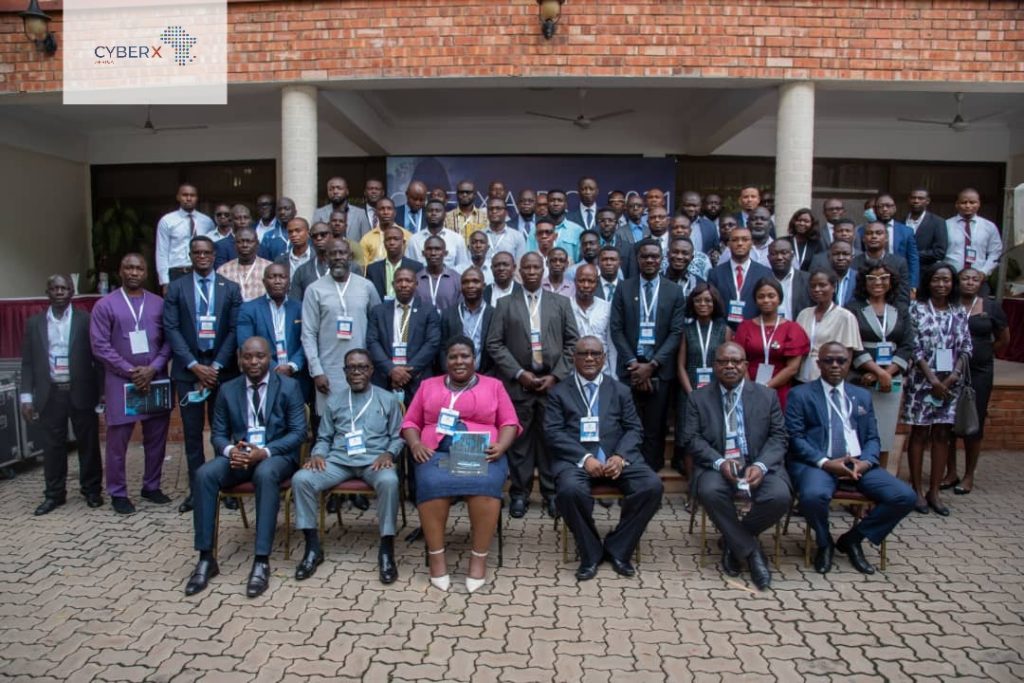 Cyber crime experts gather in Accra   Security professionals, lawyers and cyber crime investigators in the Economic Community of West African States (ECOWAS) have gathered in Accra for a four-day training aimed at enhancing investigations and prosecution of e-crimes in the region. The training, which is benefiting judges and forensic experts, is also to ensure […]

To combat cybercrime in West Africa, the government is partnering with like-minded organizations.

To combat cybercrime in West Africa, the government is partnering with like-minded organizations. The Ministry of National Security has said that it is working at ensuring that through collaborative work with the right stakeholders within the West African sub-region to curb cybercrime. According to Lieutenant Colonel Ababio Serebour (Rtd), Chief Director of the Ministry of […]